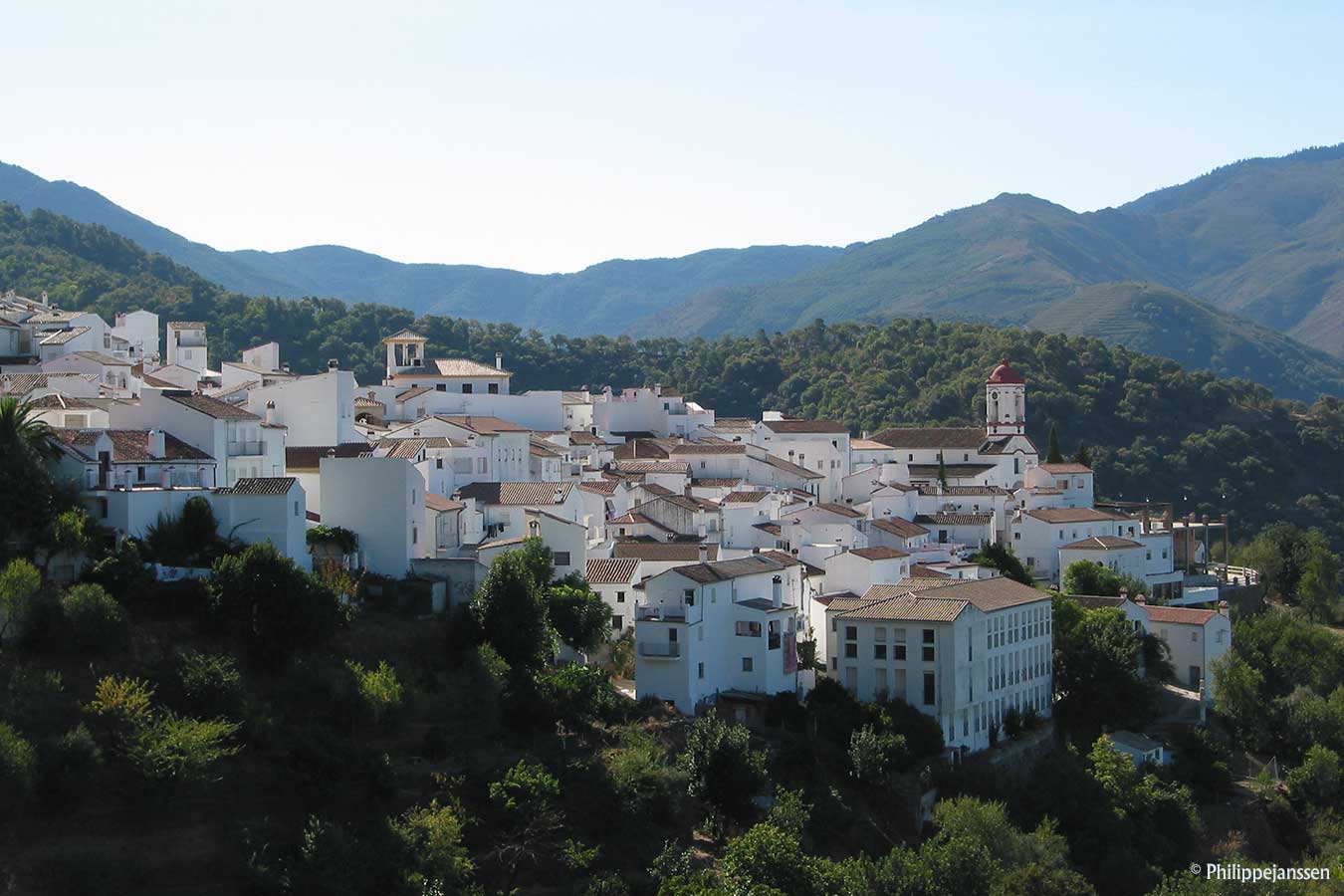 From the coast, 14km inland lies Casares village in the southern Andalucia. One of these famous White Villages, Casares is perched high on a hilltop, its whitewashed houses cascade down beneath the remains of a splendid Moorish castle.
You have reach the Real Spain, Casares is a village with rich cultural heritage, unspoilt by tourism but central enough to provide an excellent base from which to explore.

Casares is one of the most scenic and photographed White Villages in Andalucia. Casares is ideally located to offer something for everyone in the Southern Spain.

Blas Infante’s birthplace is located at 51 Calle Carrera. Blas Infantes, whose visionary ideals brought to Andalucia a spirit of purpose one that continues today. The house is now an open museum where local and regional artists exhibit their works.

The Arab Castle of Casares. The Castle affords a fine view of the white silhouettes of the houses perched on the hill and the labyrinthine and narrow lanes with their distinctive Andalusian legacy. Vestiges of the first Phoenician, Iberian and Roman settlers have survived in its surroundings.

Church of Incarnation Casares. Built in the 16th Century by papal bull of Pope Julio II, it stands over the ruins of an earlier 13th Century Moorish fortress.

Gaucin, within an easy 10 minute drive from Casares, is a typical white village with views to Gibraltar and the Rif Mountains of North Africa. The village is situated against the looming dark backdrop of the Serranía de Ronda, the centre of the village is a tangle of narrow, twisting streets.

Manilva by the coast.. Manilva is a charming village, there is a refreshing lack of anonymous sky-scraper construction. Therefore, although tourists are just starting to discover the village (with good reason), it remains intrinsically Spanish.